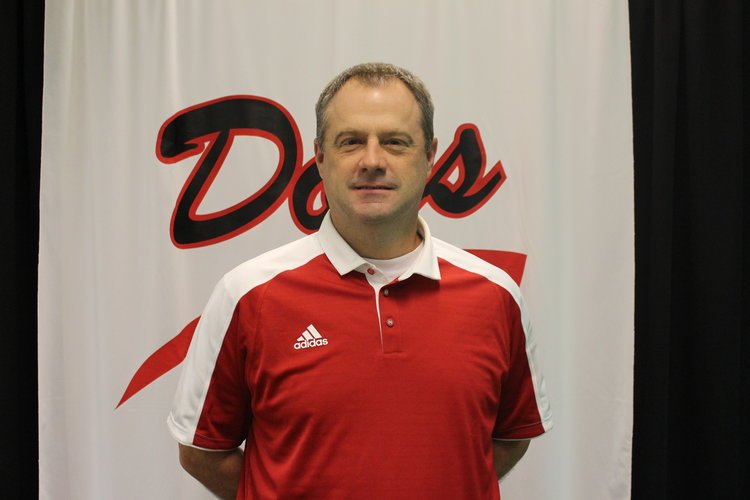 Jeff Hagan is a 1990 graduate of Brandon High School. He was a member of the BHS Soccer Team and the BHS Marching Band. He was a three-time member of the Mississippi Lion’s All-State Band (trumpet). His Junior Year, the BHS Soccer Team won the State’s first-ever MHSAA Soccer State Title. In 1990, he captained the Bulldogs in back-to-back State Soccer Championships. Coach Hagan is beginning his 9th year as the BHS Girls & Boys Golf Coach. IN 2018, both the Girls & Boys golf teams were District Champions and qualified for the 6A Golf State Championships. He is also the 2nd-year Head Coach of the BHS Boys & Girls Bowling Teams, which in 2018 made their first-ever appearance in the MHSAA Class III State Championships.

In his 16 seasons at BHS, Coach Hagan has also assisted with the girls and boys soccer teams and the BHS Lady Dogs slow-pitch and fast-pitch softball programs. In 2008 and 2010, Coach Hagan received the MAC Distinguished Coaching Award.

Coach Hagan and his wife, Penny, are the proud parents of daughter Alex, a junior for the BHS State Champion cheer squad and son Sawyer, a 6th grader at BMS. 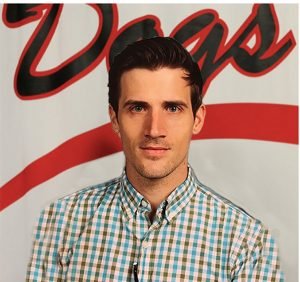 Blake Fitzhugh is entering into his second year as Head Coach for the Girls golf team and assists with Boys golf at Brandon High School. He is a third year US history teacher at Brandon Middle School. Coach Fizhugh received his bachelor’s and master’s degree from Mississippi State University. 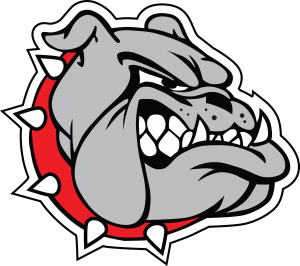